We are glad to inform authors of abstracts accepted for poster presentation, that EWDA2018 will introduce e-posters.

All posters will be presented as e-posters, so poster presenters do not need to bring a printed copy of their poster at the Conference.

E-posters will be presented on special monitors at the conference venue.

WHAT IS AN E-POSTER?

You are kindly requested to send us the e-poster by e-mail (ewda2018@uth.gr) at your earliest convenience and no later than the 17 th of August.

Alonissos belongs to the complex of Sporades Islands. It has a total area of approximately 64.5km2 and its coastline is approximately 67km in length. This is a region of great geographical diversity, where Alonissos along with its neighbouring islands collectively form a unique ecosystem: the National Marine Park of Alonissos and Northern Sporades. 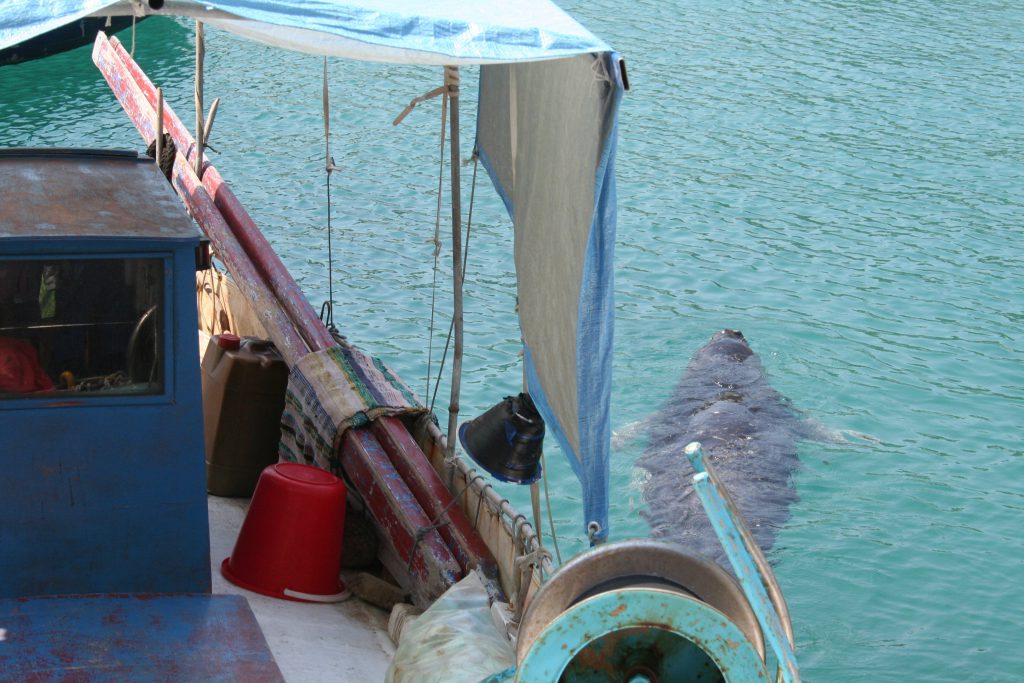 The National Marine Park of Alonissos and Northern Sporades was the first marine park established in Greece (1992) and is currently the largest marine protected area in Europe (2200km2, while it is member of the MedPAN (Network of Marine Protected Areas in the Mediterranean). 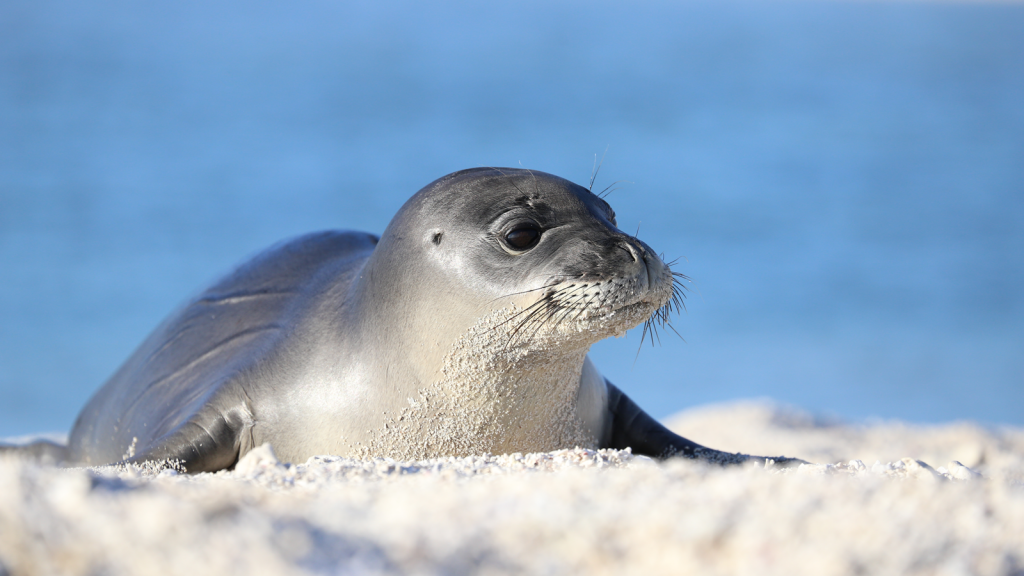 More information about the fauna ecosystem:

The area of the Marine Park is also a precious reserve for many fish species (about 300), birds (over 80 species), reptiles and mammals. The Mediterranean monk seal (Monachus monachus), the red coral (Coralium rubrum), Eleonora’s falcon (Falco eleonorae), Audouin’s gull (Larus audouinii), the Common shag (Phalacrocorax aristotelis) and the wild goat of Gioura (Capra aegagrus) are some of the most typical rare species living in this area. Bonelli’s eagles (Hieraetus fasciatus), Great cormorants (Phalacrocorax carbo), Yellow-legged gulls (Larus cacchinans) and swifts (Apus apus & Apus melba) are some of the most common birds also found in the Marine Park. Various species of the Sylviidae family are also encountered here, such as the Sardinian warbler (Sylvia melanocephala) and the Blackcap (Silvia articapilla). Marine fauna is also diverse, including numerous benthic and ocean species. Dolphins and some whale species also live within the area of the Marine Park. Common dolphins (Delphinus delphis), striped dolphins (Stenella coeruleoalba), bottlenose dolphins (Tursiops truncatua), sperm whales (Physeter macrocephalus) and cuvier’s beaked whales (Ziphius cavirostris) are the most common species of dolphins and whales encountered here.

Monk seals used to live throughout the Mediterranean Sea; from the eastern Atlantic Ocean, Morocco and Mauritania to the Black Sea. Under the influence of various factors, the population of monk seals has significantly decreased in numbers, and their natural reserves have been shrinking in size over time. In the last twenty years, the monk seal has become extinct in over ten countries and therefore, it is nowadays considered to be one of the most endangered mammals in Europe.

At some 400–500 remaining monk seals, scientists confirm that 2/3 of their total population live in Greece. The Mediterranean monk seal is one of the largest species of seals in the world; they grow up to 2-3m and weigh an average of 250 kg. It takes 3-4 years for females to reach reproductive maturity and a little longer for males. They are believed to live up to 35-40 years. Pregnancy lasts for 10 to 11 months; births take place mostly from May to November and peak from September to October.

Besides the scientific point of view, there is a cultural interest as well, since there are remarkable archaeological and historical monuments in the area (shipwrecks, old monasteries and churches) dating back to the prehistoric era, the classical period or the Byzantine Empire. 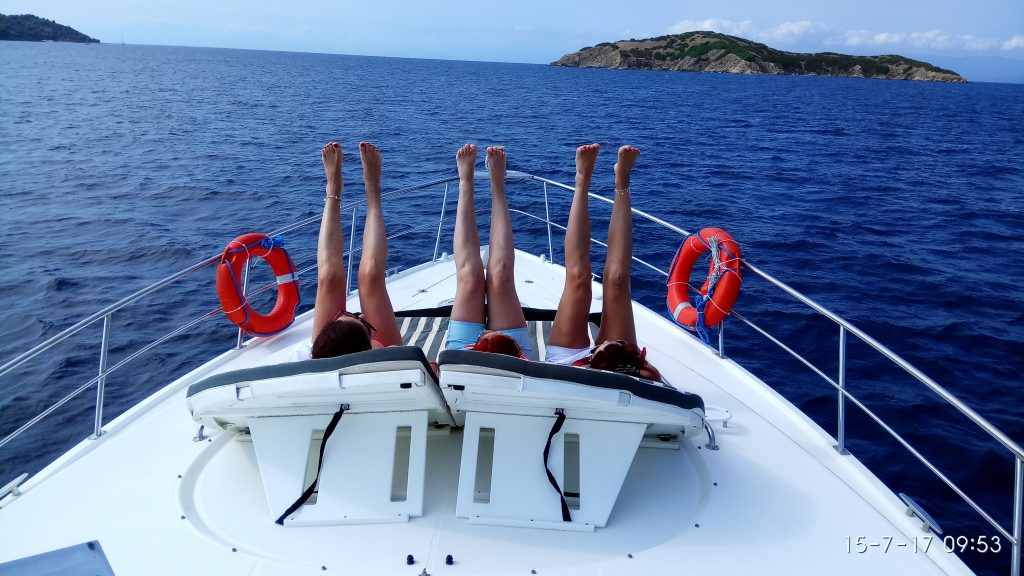 We will start our tour from the port Achilleion, near the city of Volos, where we will be transferred by coach from Larissa.

If you wish to extend your staying on Alonissos or maybe Skopelos islands, you can be dropped off on each of them. Since it is a great opportunity for you to have your vacation after the conference, you are encouraged to do so. In this case though, accommodation and other arrangements need to be self-organized. 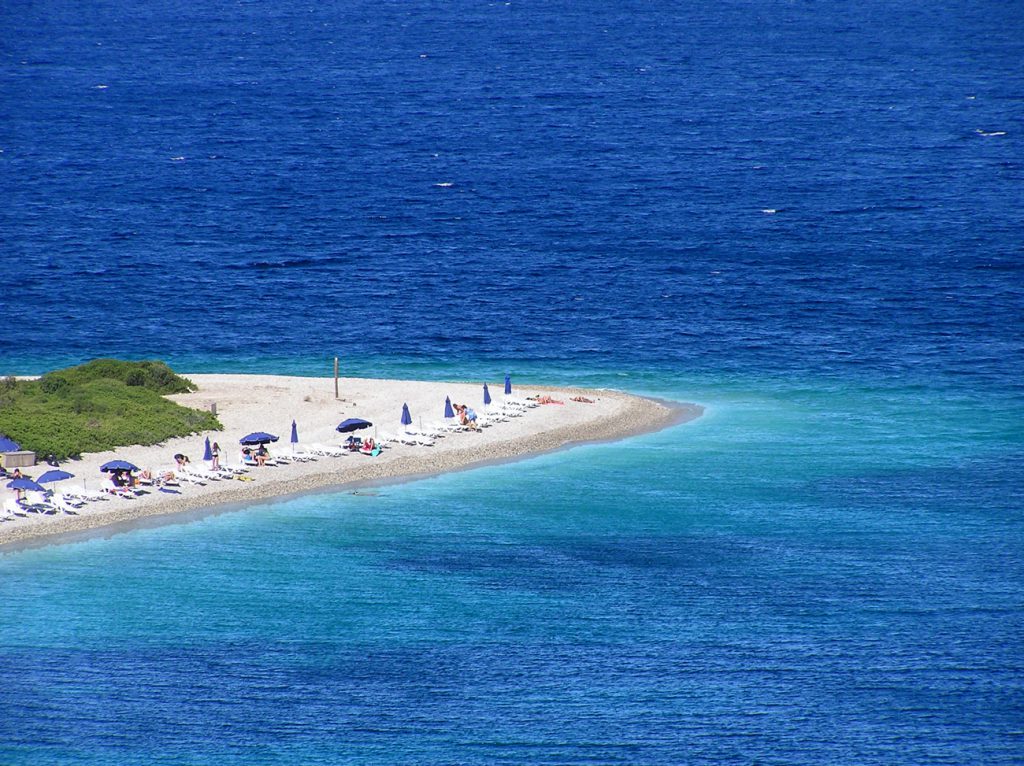 Post Conference tour is a unique opportunity to meet one of the most beautiful Greek islands in summertime, explore the most fascinating ecosystem inside the National Marine Park and observe the endangered Monk Seal species in its natural habitat.

Please make sure you do not forget to make your reservation on the registration page of the Conference. We will be pleased to meet you there.

Please register now and get advantage of the extremely privileged price we have ensured only for the EWDA Conference participants.[add_to_cart id=”1106″] 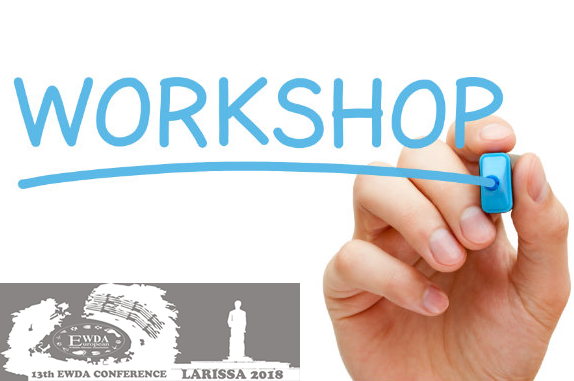 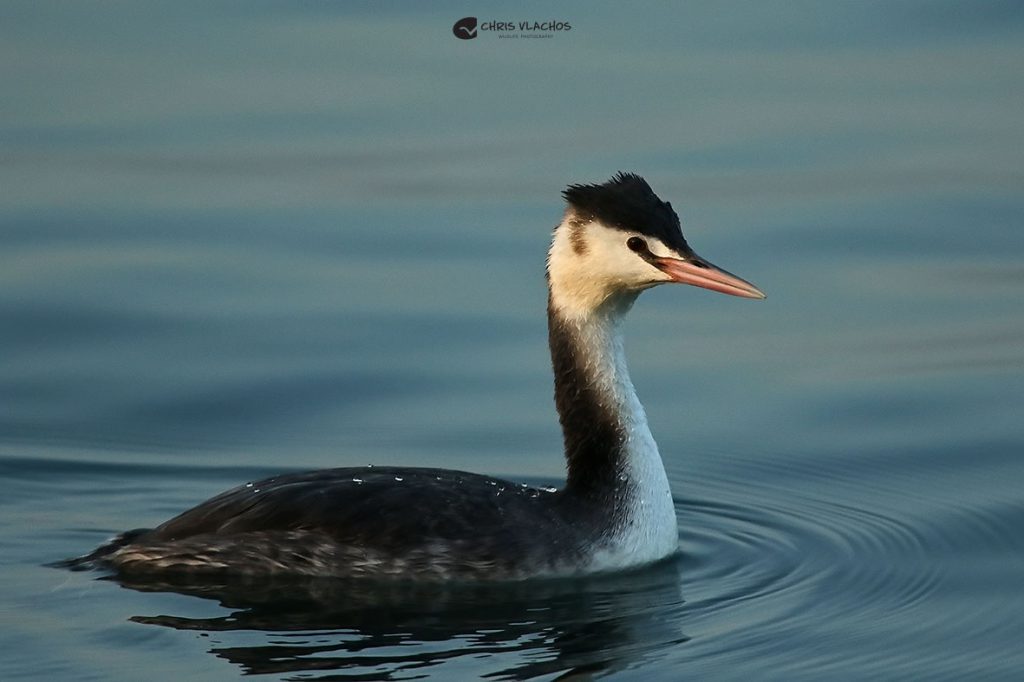 We would like to thank all those who submitted their abstracts for the EWDA 2018 Conference.

The Scientific Committee has completed the evaluation and authors have received notification of acceptance.

So, we are happy to announce that:

89 abstracts have been accepted for oral presentation.

111 abstracts have been accepted for poster presentation.

Join us in the 13th EWDA Conference in Greece this summer to attend the above amazing presentations!

Do not forget to early register by the 5th of June!